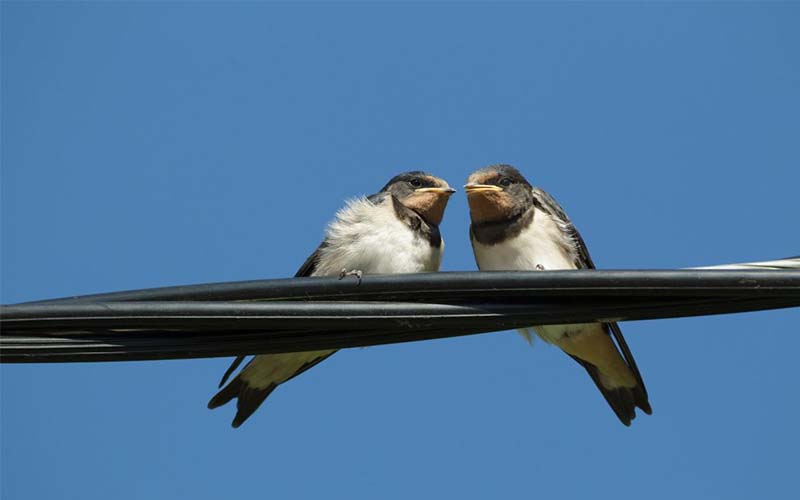 “The number of faults in Elektrilevi’s network, decreasing year by year, shows that our investments are paying off,” said Elektrilevi’s Chairman of the Management Board Jaanus Tiisvend. Last year Elektrilevi built and upgraded 219 substations and 1942 kilometres of lines.

“An important influence to decreasing failures has been establishing a weather-proof network. This means that an aerial line with uncovered wires has been replaced with underground and aerial cables, which are much more resistant to whether effects like storms, glazed frost or thunder,” added Tiisvend.

The amount of time has decreased as well, during which an average customer had to spend without electricity in a year due to faults. If yet in 2014 that figure was 413 minutes, then in 2016 it was 163 and last year 104.4 minutes

“Automatic solutions, which reduce the number of customers effected by faults and significantly raise the speed of restoring the electrical connection, developed by our engineers have helped reduce the duration of faults,” added Tiisvend.

58% of Eelektrilevi’s distribution and regional substations are digitally automated. Elektrilevi’s innovative automation solutions have raised interest outside Estonia as well. This year the automators of Elektrilevi are designing two substations in Finland.

“But for sure, the situation today does not mean that the network is completed and we can comfortably rest on our laurels. It is only natural that with an advancing network, the expectations of our customers are growing as well,” said Tiisvend. “Inconvenience or even material damage especially for companies is caused with each disruption in the network. Our job is to take the number of faults and disruptions down to minimum and to ensure a dependable and reliable electrical network”.

Elektrilevi is the largest distribution network company in Estonia and manages about 61 000 kilometres of power lines and 24 000 substations. In addition, the company manages 40% of street lighting spots and is piloting establishing an open communications network to the electrical infrastructure for fast internet connection.